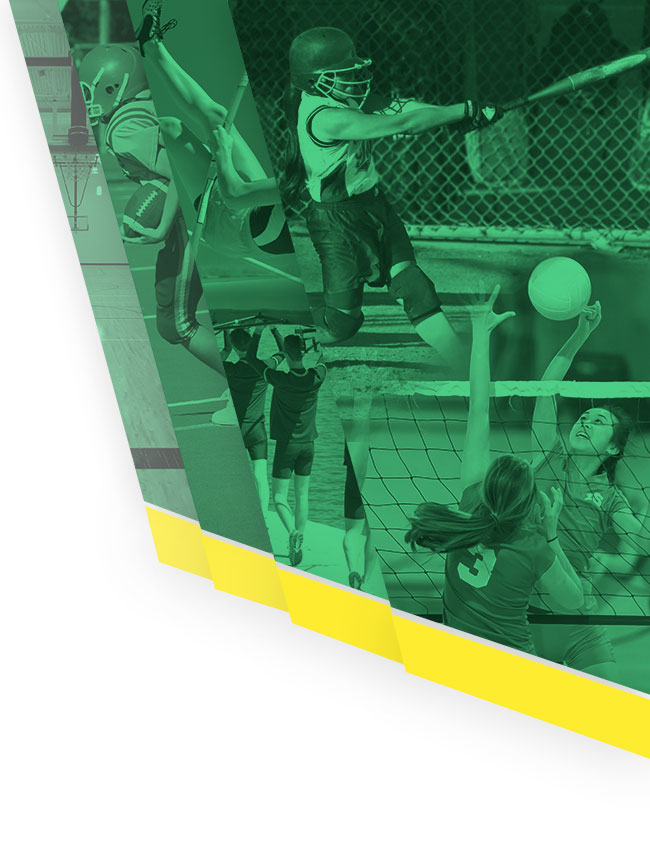 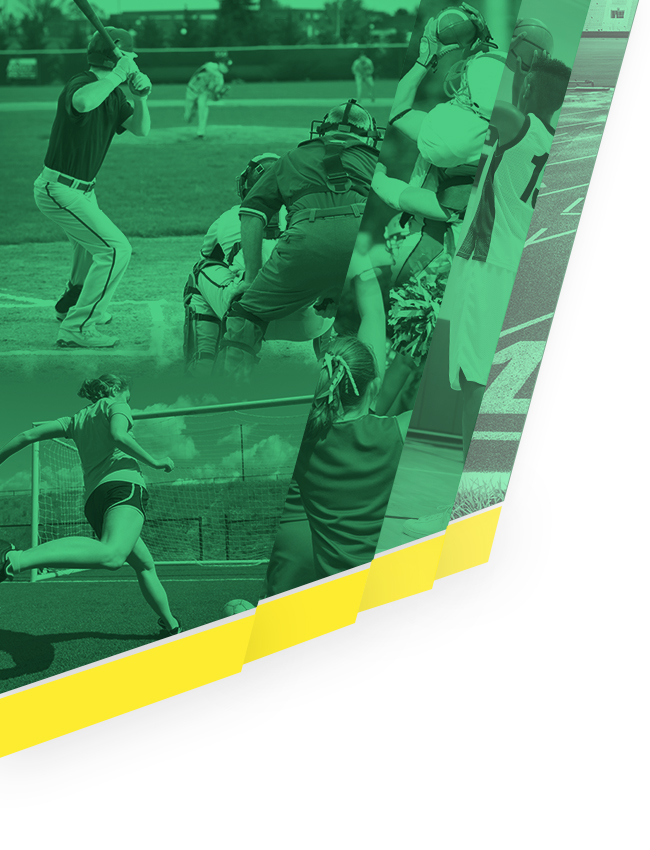 Last weekend the Minnesota Wrestling Coaches Association and PinTV completed the first ever MWCA State Girls’ Championships. There were 68 participants from 45 different schools. The girls had so much fun. We had a motivational speaker come in and talk to the girls. We had colleges here scouting for new girl recruits. The girls got to wrestle in front of 2000+ fans. Their matches were streamed live in the internet. We had a professional photographer come in and capture a ton of action shots(Photos Here). It was a great day!  The girls, and myself, wanted to say thank you for your support. This wouldn’t have happened without you.